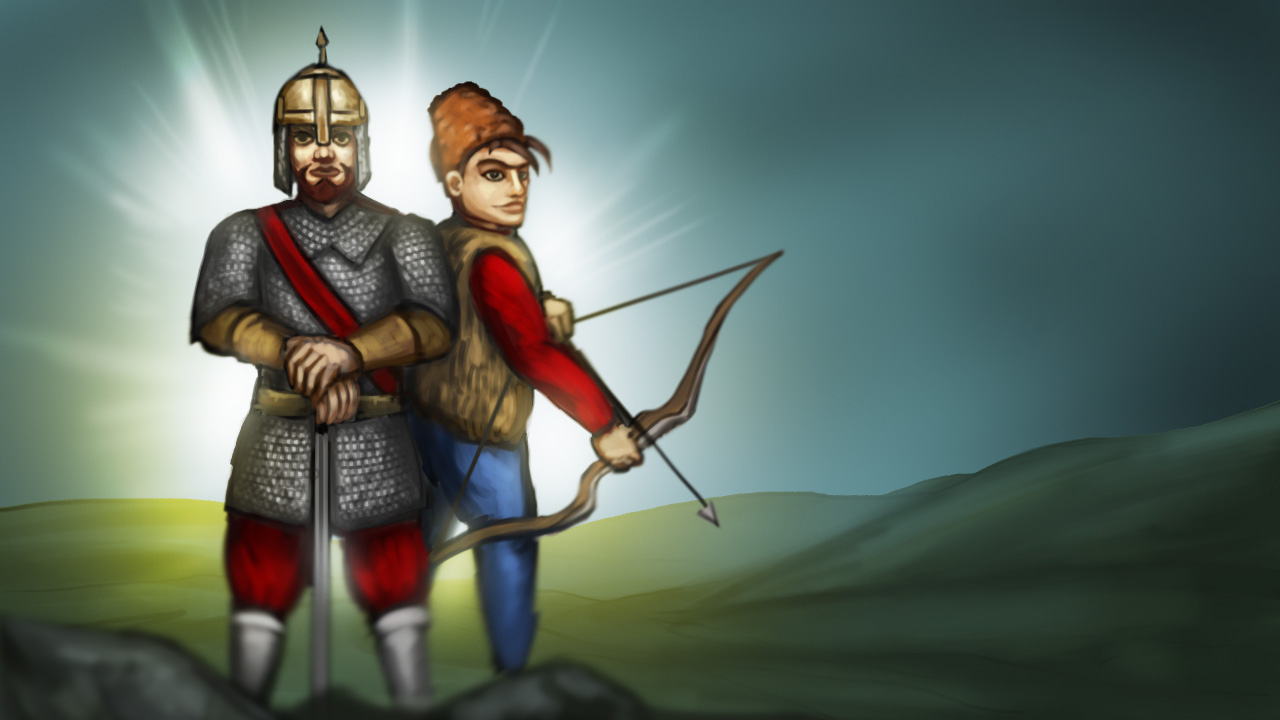 Two Heroes is the game that based on motives of  Azerbaijani tales. You play as two characters and you can change them during the game. Your goal is to win enemies and reach the end of the game!

* The game is in several languages: English, Russian and Azerbaijani