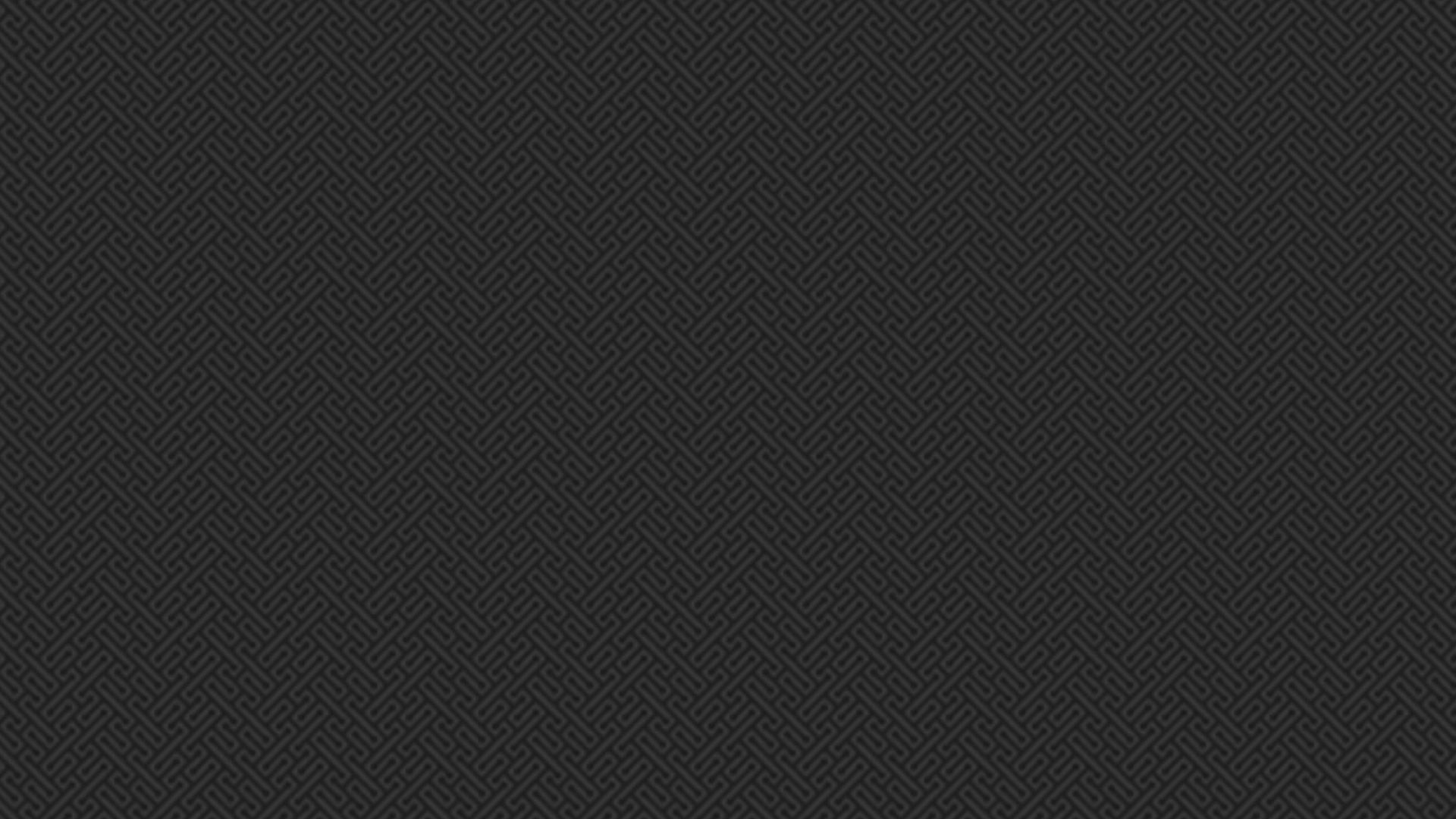 The development of computer games consists of many processes: programming, game design, music-composing, script writing, etc. All these processes are incredibly important, but it is more important how all these processes are distributed throughout the development. It does not depend on whatever this game is professional or amateur; all games have a development process divided into stages. We have compiled the most generalized and common list of game development stages:
1) Concept. In this first step, the team comes up with the idea of the game, and a team describes it in detail. For example, some concept art may be drawn, or the short version of the script may be written.
2) Prototype. At this stage, the first testing of the idea takes place. This may be a small level with minimal functionality. The prototype is important to understand whether it is worthwhile to continue to make the game.
3) Alpha. For alpha, several levels and a large amount of functionality have already been made, but there may be much error. In addition to this, not all graphics for the game will be ready.
4) Pre-beta. At this stage, the game can already be shown to a loyal audience. They even may test it. In this stage game development team will probably fix bugs, each error, as well as improve the overall gameplay.
5) Open beta. At this stage, the game is almost ready and may already be tested in each country and regions, but at the same time some elements of the game may not be available.
6) Release. At this stage, the game comes out and begins to spread across all channels. There may be some rare bugs that are corrected by patches or updates.
7) Support. This period can last for different times depending on the project. If the game is sharpened for online, then new updates may come out, as well as supported by the game servers. In Single player games this stage can last from 2-3 months.

At first, our team developed first games randomly and ignored many stages. In recent years, we have already adhered to all stages in the development of games, carefully tracking and trying to conform to world trends in the field of game development.