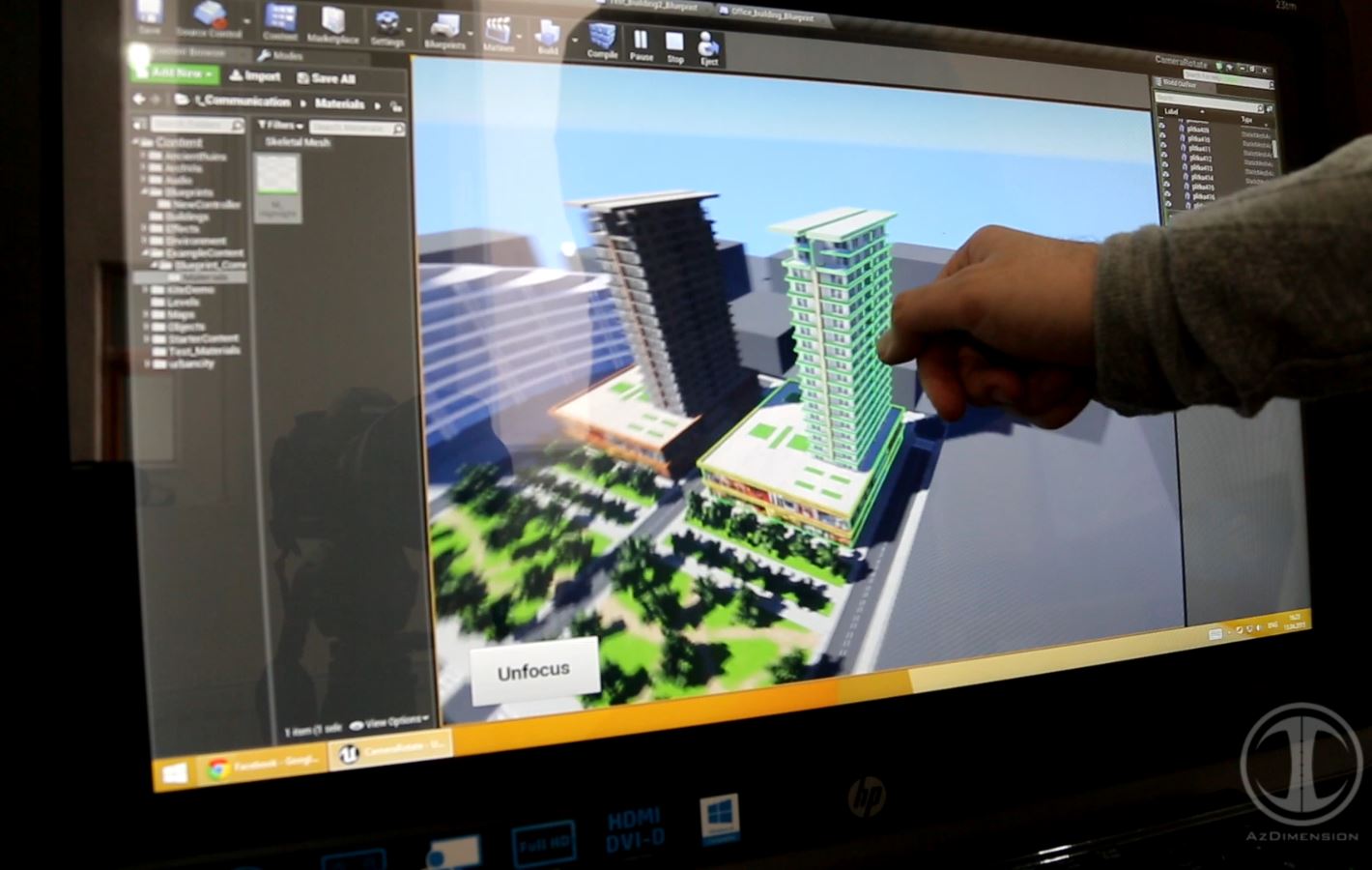 The project works with Oculus Rift and Xbox 360 controller for windows. The project is also to ready to work with Android and iOS systems.