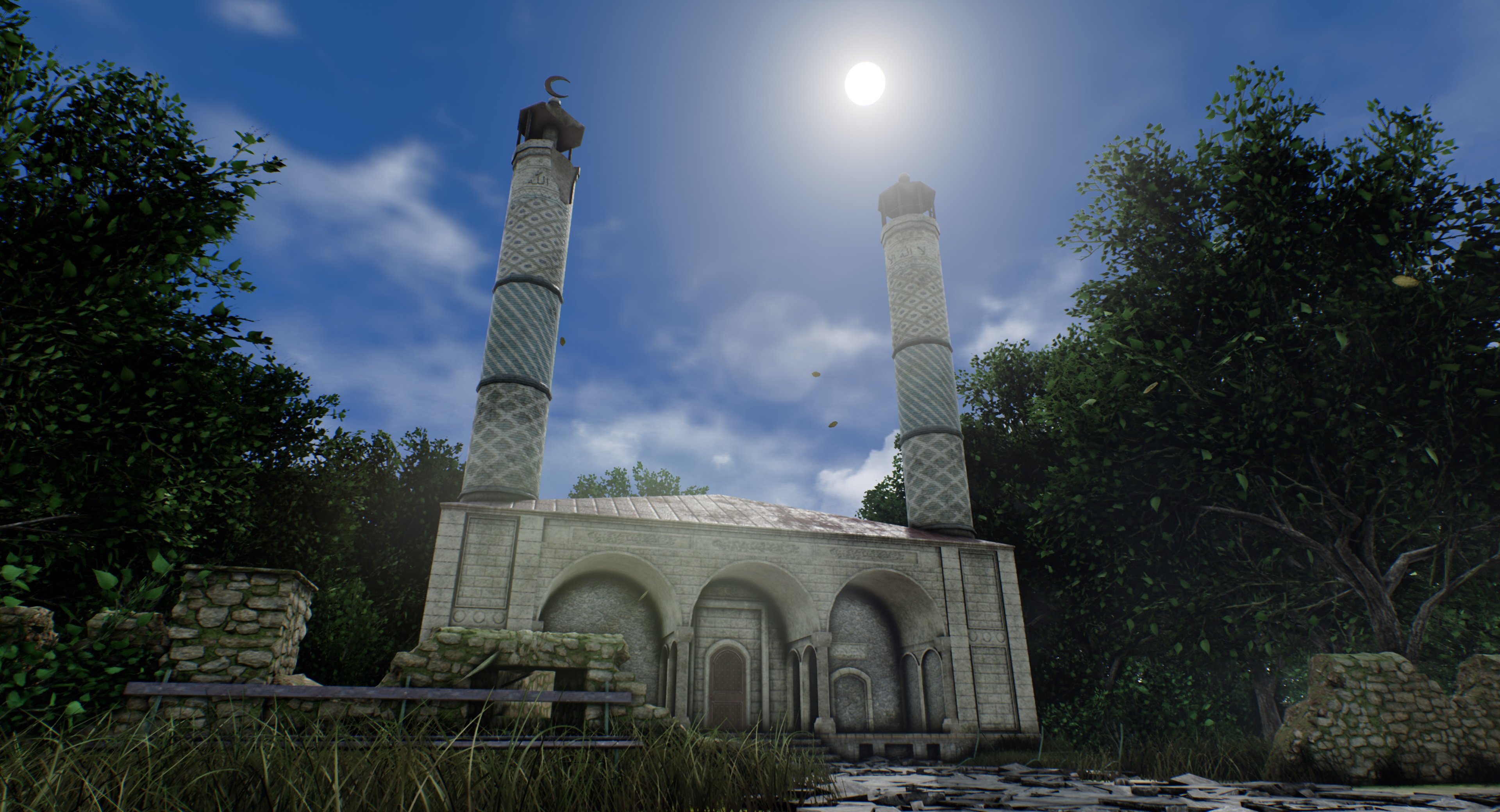 Under occupation: Revenge is a PC(computer) military game in a genre of FPS(First person shooter). It’s the third and last game from the Under occupation series from the AzDimension company. The plot of a game is devoted around the military Emil who in the childhood as a result of war was forced to leave the […]